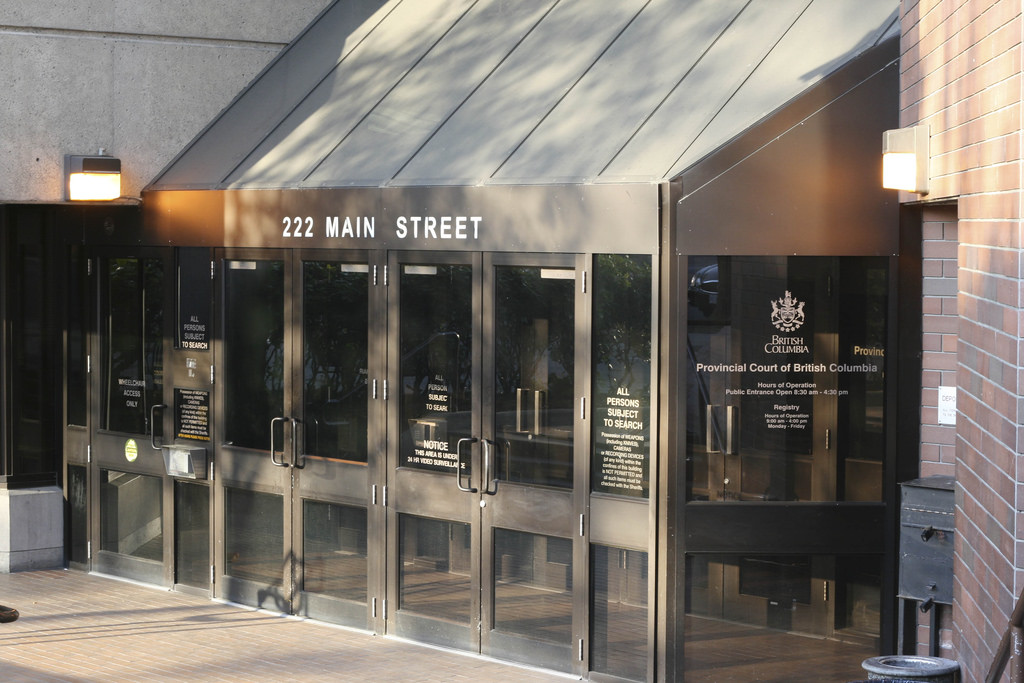 Published in The Langara Voice

Students who report sexual assaults on campuses that result in arrests often deal with long, difficult criminal processes where victims are subject to gruelling court cross-examinations.

A rape crisis centre worker says there are no programs on B.C. campuses that help victims as they testify in court.

Dalya Israel, victim services manager for Women Against Violence Against Women, said campuses rely on services like WAVAW to provide victims with the support they need as their cases wind through investigations and then the courts.

“As programs on campus start to gain momentum and put their roots down, deepening relationships with community rape crisis centres, I think, is the way to go,” Israel said. “For us to be working collaboratively has always been the spirit of our work.”

On March 27, a UBC student, who can not be named due to a publication ban, was cross-examined in provincial court as her accused’s lawyer went through details of what happened the night of an alleged sexual assault in 2016.

Emmet Duncan, lawyer for Jass Sekhon, the accused, questioned the victim for hours as she testified from behind a screen.

“Even in relatively simple cases complainants are subjected to these lengthy, lengthy cross-examinations,” Benedet said. “There’s no reason for cross-examination of complainants to take the time it often does except in an attempt to wear down the complainant and to produce a series of really meaningless contradictions.”

According to Benedet, defence lawyers use a strategy of focusing on contradictions and peripheral details to undermine the victim’s credibility.

At the sexual assault trial, Duncan identified contradictions he had observed in the witness’ testimony. He compared her evidence from yesterday to the statements she had made to police, prosecutors and sexual assault nurses prior to the trial.

“So which one is true?” he asked the witness.

He also suggested to the witness that some of what she described in her testimony did not, in fact, occur.

“I suggest that you’re making it up. That conversation did not happen,” Duncan said.

The trial is continuing throughout the week.

Duncan said his client will decide whether to testify or not after the crown closes their case.